"A few years ago, Belgian television organized a contest to find 'the best invention of the moment'. The winner of the contest had the truly brilliant idea to invent... a speculoos spread"

But why a speculoos spread ? Well, a few years ago, Belgian television organized a contest to find 'the best invention of the moment'. The winner of the contest had the truly brilliant idea to invent... a speculoos spread. Indeed, even though speculoos was so immensely popular in Belgium, no one had up to then thought of turning it into a spread.

It's true that many Belgians already savour speculoos by putting in on their bread in the morning. Well, speculoos spread makes their lives so much easier. Based of course on the famous Belgian biscuit, speculoos paste is very easy to spread on your slice of bread and is therefore also easier to transport in your lunchbox than the biscuit itself. No more crumbs or broken biscuits... Also try it on your toasted bread or on pancakes: it will slightly melt due to the heat and you'll believe yourself in heaven.

We have 2 different alternatives to offer you:

Taste and compare them... We'll be curious to hear which one you prefer...
But beware, in both cases we have to warn you: taste them at your own risk and with moderation, as they might very quickly become an addiction! 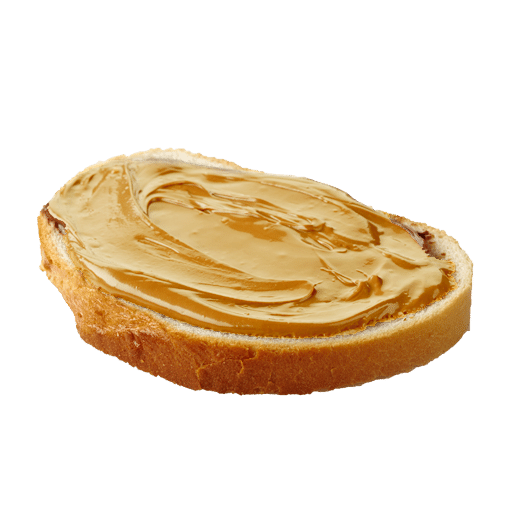 To previous product
To next product

A private label to strengthen your own image or the use of Mamita's Bakeries' label to distribute our products? Don't hesitate to contact us to find the most suitable option. We'll be delighted to help you.

Our 25 years of experience and know-how in the food industry enables us to offer you products made with the best possible ingredients and of incomparable taste.

Mamita's Bakeries profiles herself as a family business but is also a modern and dynamic company with international ambitions. She's constantly on the lookout for new partners worldwide and will gladly share her experience to help transport the goods in the best possible circumstances.